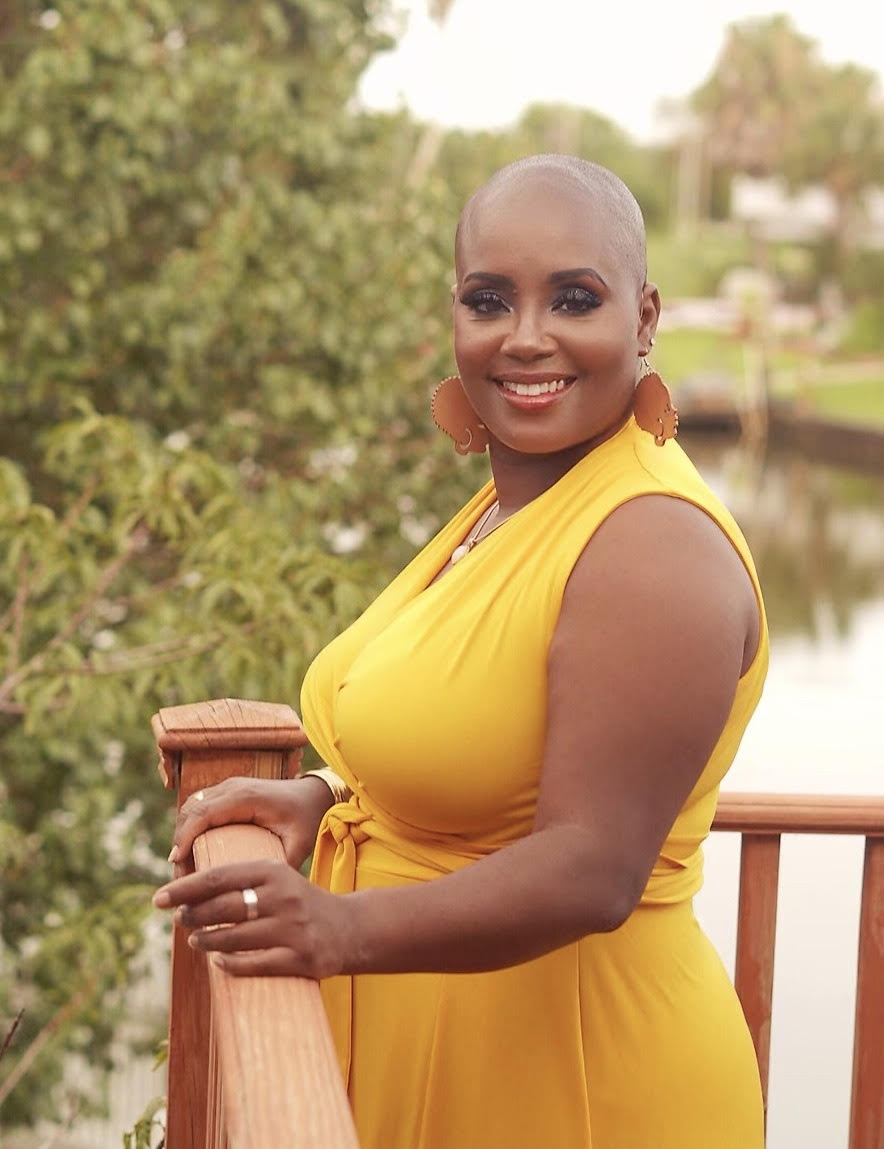 This daylong conference — hosted by the Grace E. Harris Leadership Institute in the L. Douglas Wilder School of Government and Public Affairs — will focus on a theme of “not waiting to lead: inspiring, energizing and empowering women.” It will be held virtually Friday, Nov. 6.

“Women are prepared and eager to lead but often told to hurry up and wait; they set the gold standard for leadership but continue to be relegated to second place,” said Elizabeth P. Marlowe, Ph.D., assistant director of the Grace E. Harris Leadership Institute. “This conference is designed to create space for women to break free of restrictive leadership models and take first place.”

The event will feature a variety of speakers and workshops, with a keynote address by Horton.

Horton, a native of Baton Rouge, Louisiana, graduated from Louisiana State University with an undergraduate degree in electrical engineering in 2002 and received a doctorate in material science with a concentration in physics from the University of Alabama in 2001, becoming the first African American to graduate from the school in that field of study.

She serves as a NASA space launch system quality engineer at Michoud Assembly Facility in New Orleans. Throughout her career, she has received numerous accolades and awards, including the Black Engineer of the Year Trailblazer Award, a NASA Space Flight Awareness Team award and a NASA Marshall Space Flight Center Certificate of Appreciation Honor Award.

In 2016, Horton was elected president of the National Society of Black Physicists, becoming the second woman to hold the office. She has served the physics community abroad as a member of the Women in Physics Working Group within the International Union of Pure and Applied Physics and currently serves on several advisory boards dedicated to a more diverse inclusion in physics. In 2017, she was elevated to a fellow in the National Society of Black Physicists, which is the highest honor bestowed upon a member.

“Dr. Horton’s inspiring personal and professional journey is the perfect complement to our conference theme, ‘not waiting to lead,’” said Nakeina E. Douglas-Glenn, Ph.D., director of the Grace E. Harris Leadership Institute and an assistant professor in the Wilder School. “She is a mother, grandmother and an entrepreneur, and as the first and only African American to earn a Ph.D. in material science with a concentration in physics from the University of Alabama, with an exemplary career trajectory as a rocket scientist at NASA, she represents who we know we are as leaders.”

For additional details or to register, visit https://gehli.vcu.edu/conference.